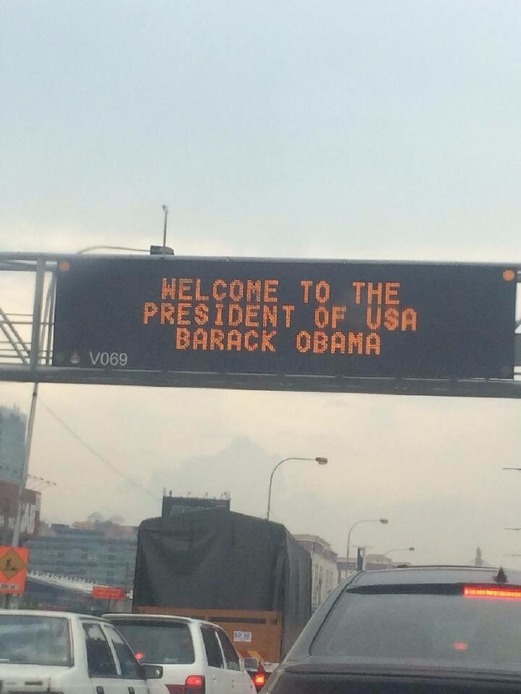 DBKL @ DEWAN BANDARAYA KUALA LUMPUR or the KUALA LUMPUR CITY HALL ia again in the proverbial hot soup for screwing up on the greeting for visiting American President Barack Obama  which has been displayed prominently on the ITIS signboards at our capital city's major roadways.

As we can all see clearly, the words used by DBKL to greet President Obama is obviously incorrect and doesn't really convey to him, that we are welcoming him to Malaysia, our beloved nation.

Instead, DBKL's sign says 'WELCOME TO THE PRESIDENT OF USA BARACK OBAMA'.

Hehehehe.. We can all become fault finders and gleefully poke fun at the ones who are in charge of the capital city of our country, Kuala Lumpur.

For example, we can ask the following, tongue in cheek sarcastic question:

Hello? Who is DBKL to welcome readers to The President of the USA, Barack Obama?

knowing that in the US of A, there are legions of LGBT practitioners who would simply jump at the chance to have a go at Obama!

America glorifies their so called freedom to insult and make fun of just everything and everybody.

Even their country's leaders are not exempt.

Even The White House regularly holds the 'Roast' of its Presidents where the incumbent Head of State is made fun of publicly at these gala events.

Even President Obama indulges in such tomfoolery.

Back to the main issue here, DBKL simply have shot themselves in their proverbial foot by not engaging the services of Writing & Editing professionals
like yours truly here.

Here's my response in the form of a comment which I posted in the Facebook thread uploaded by the New Straits Times online:

It's just a simple mistake on the part of DBKL but when it reflects very badly and exposes the atrocious poor command of English of our country's capital city's administrators!

The blatant error in welcoming the most powerful and influential leader of the current world's # 1 superpower by DBKL's ill choice of words will be a laughing stock of the American media and talk show hosts.

Please don't be a cheapskate DBKL! I won't charge you much! Hehehehe. 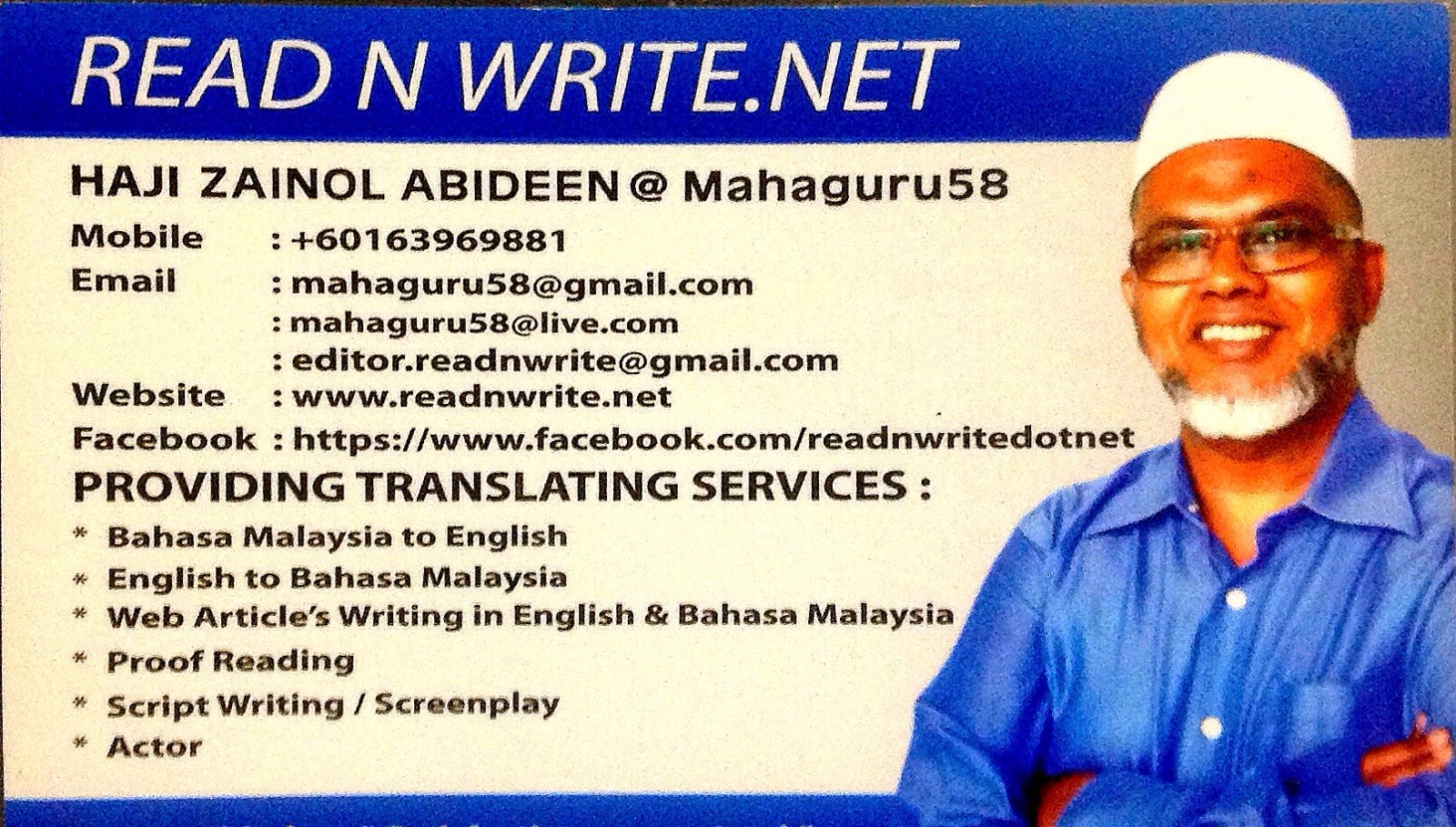 HOW CAN I HELP YOU? 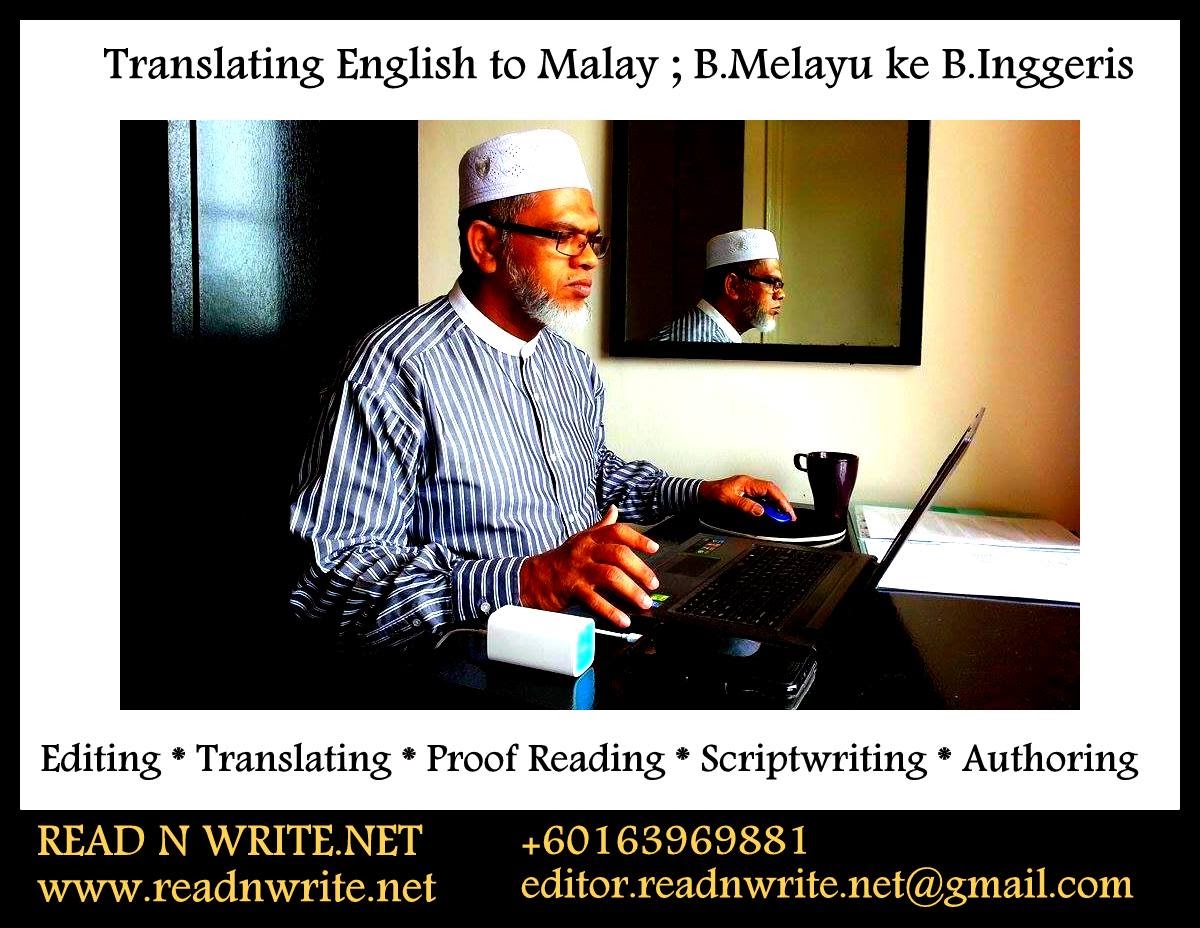 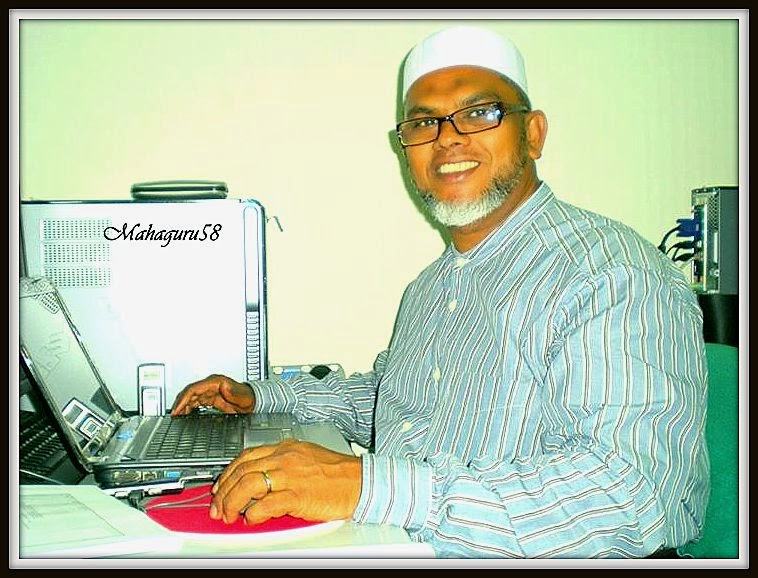 The Architect of the Creative Industry 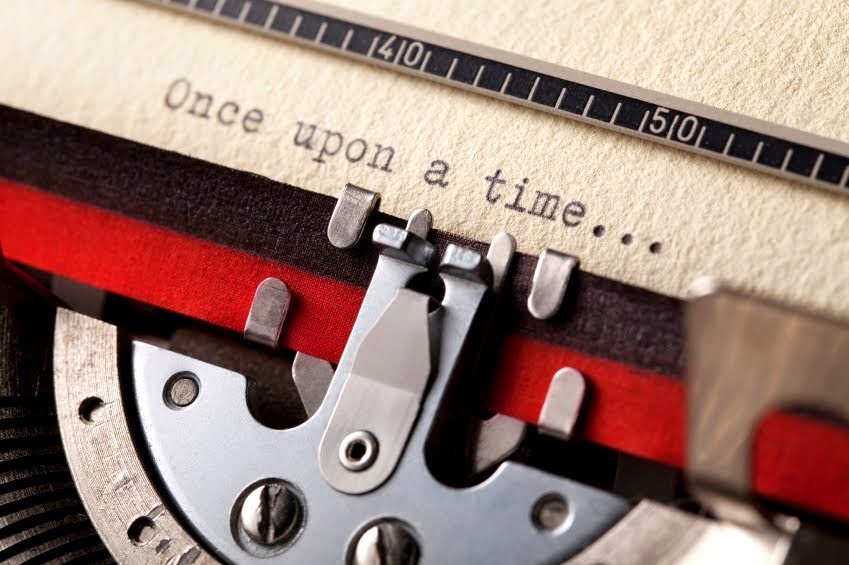 The Art of Storytelling